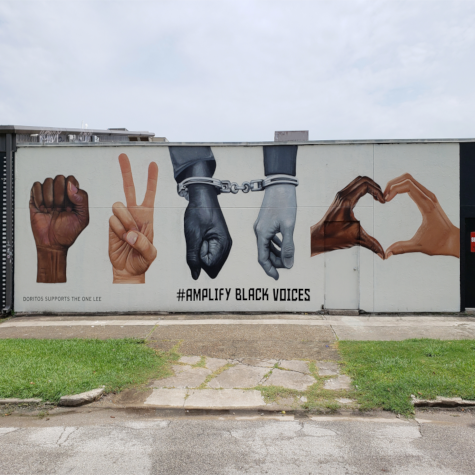 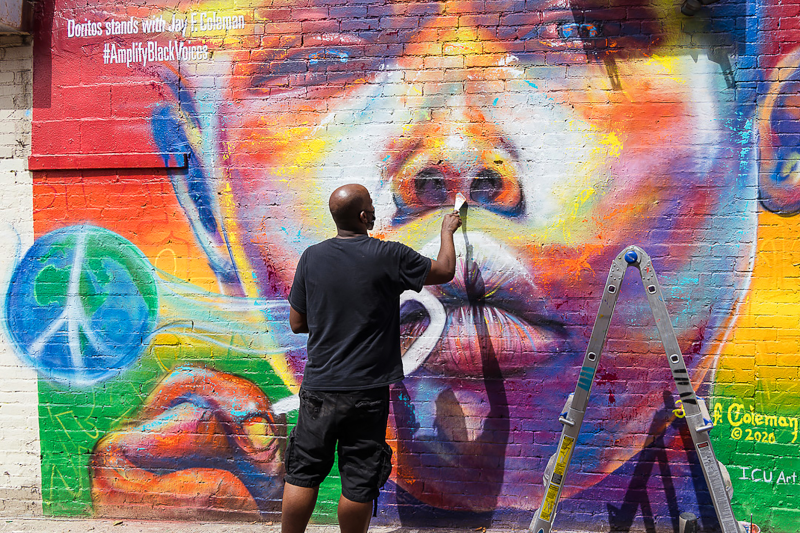 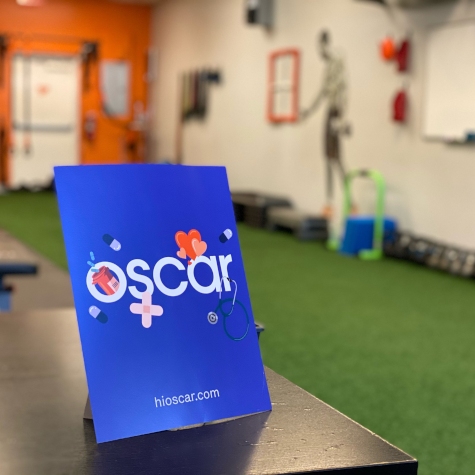 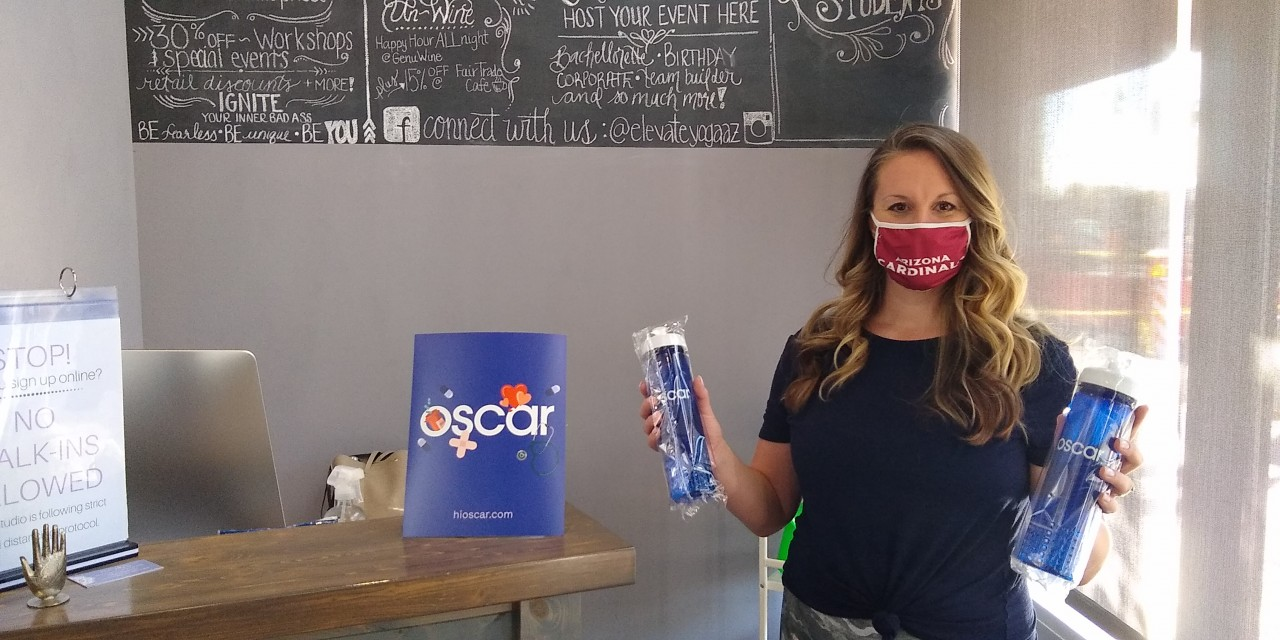 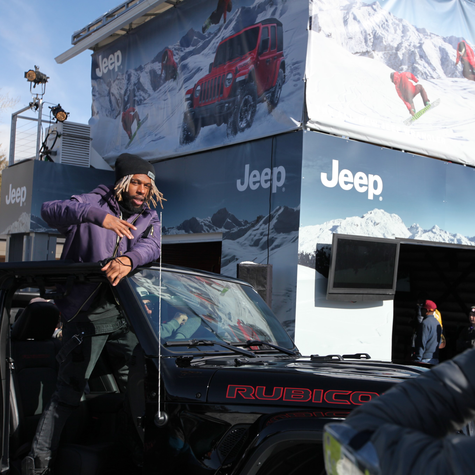 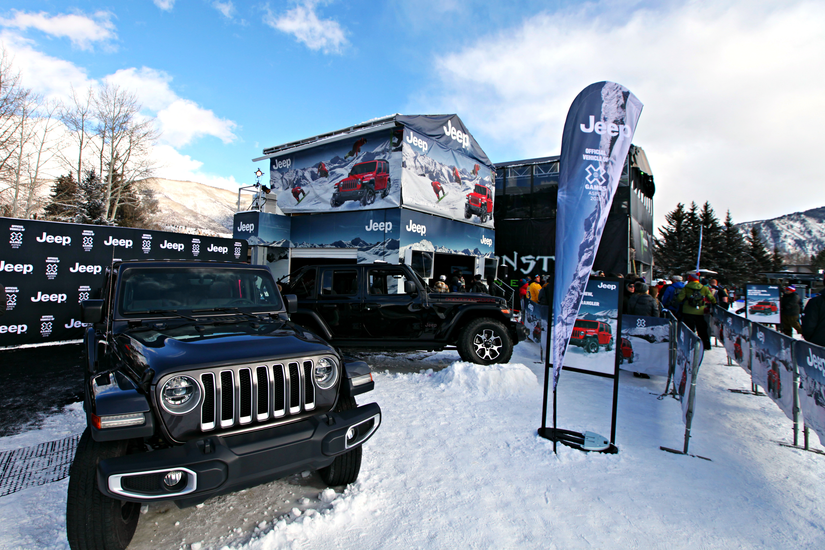 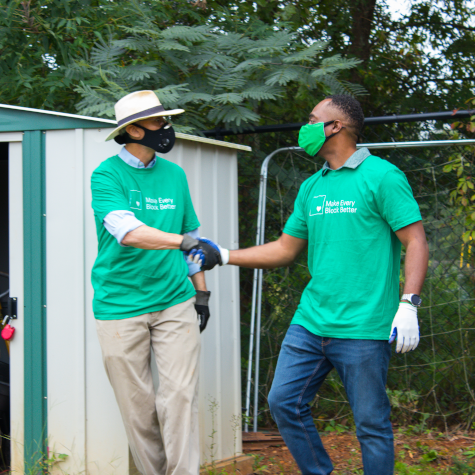 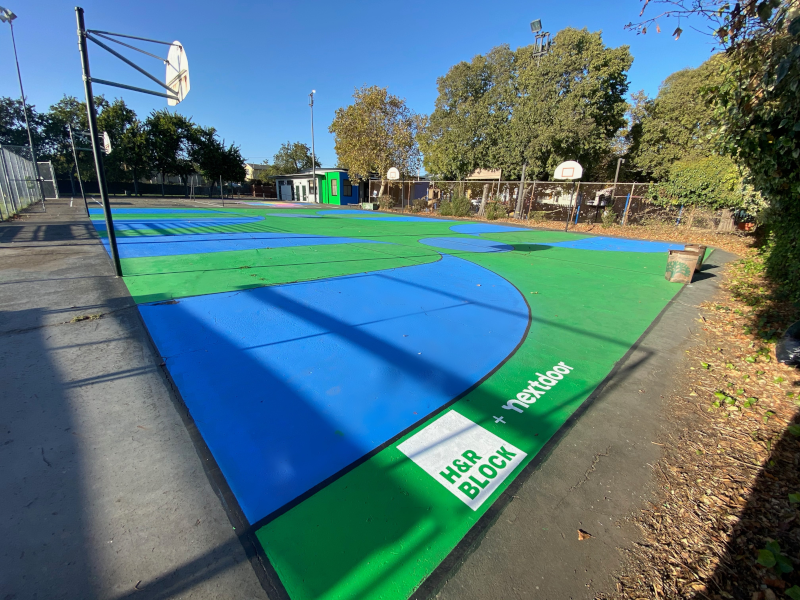 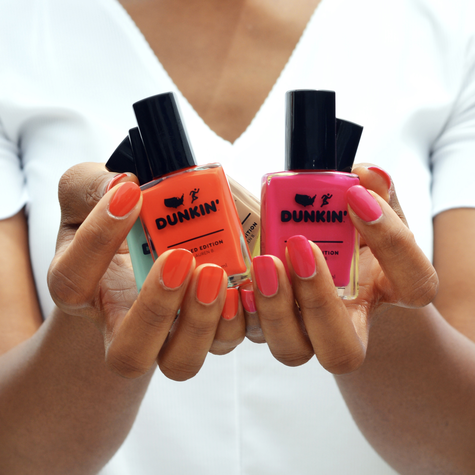 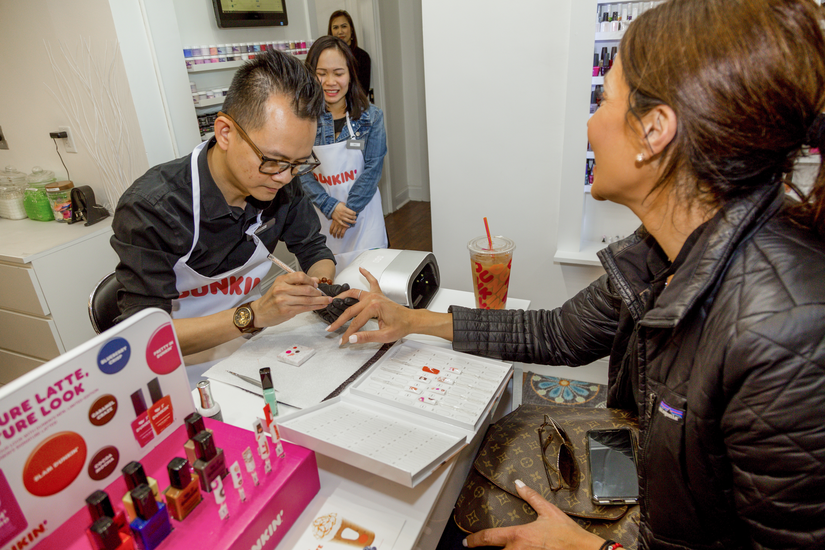 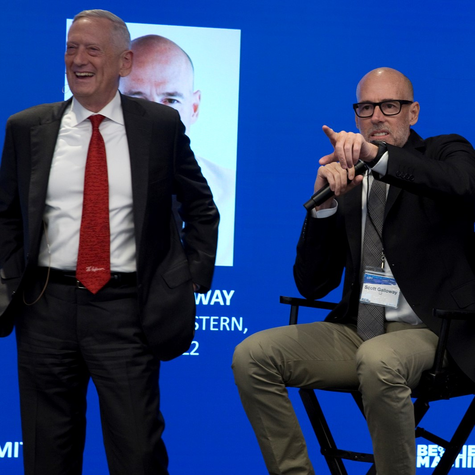 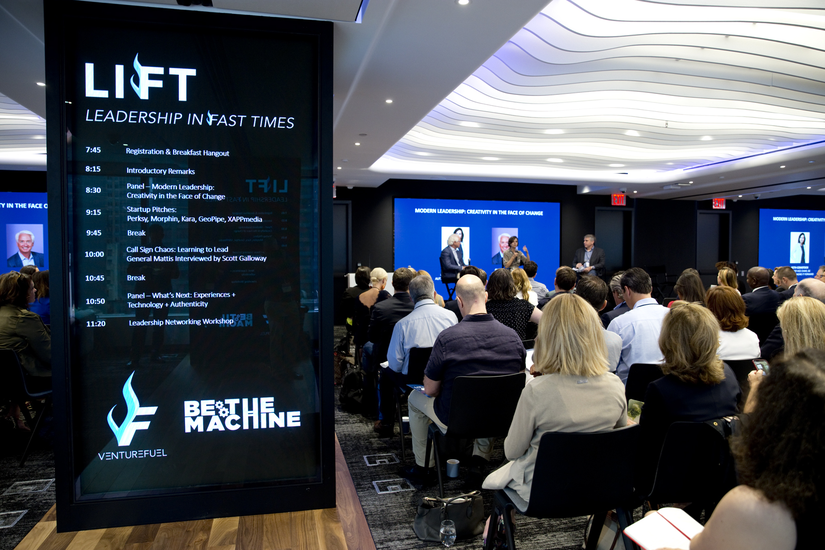 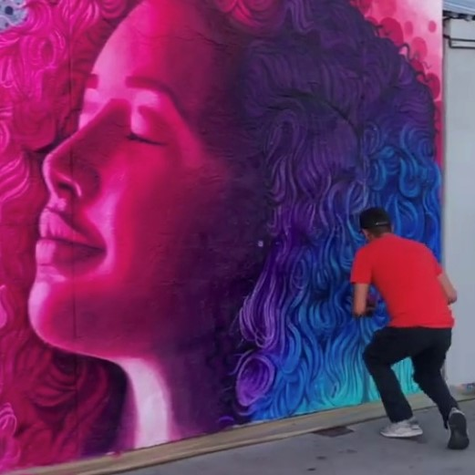 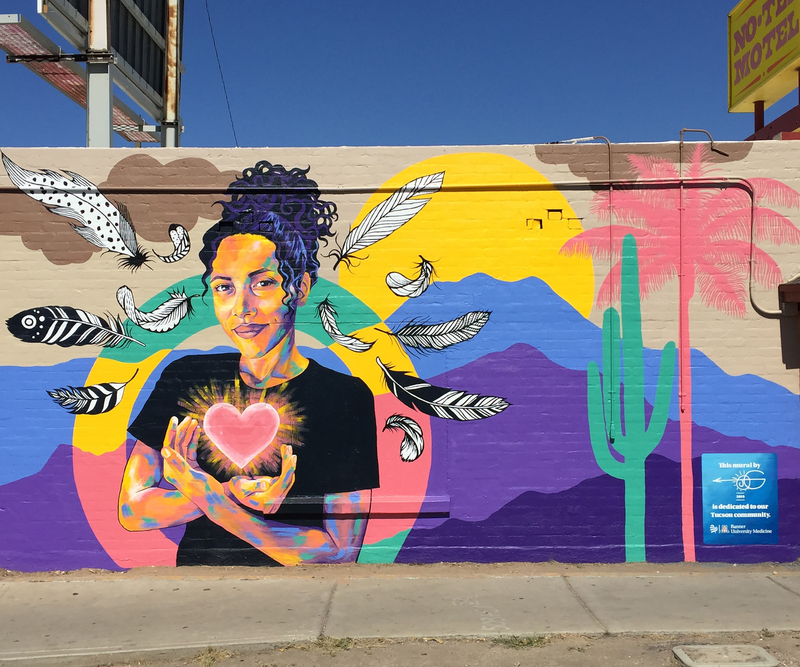 Banner Health wanted to build community engagement and drive awareness in select Tucson, AZ areas. We achieved these goals by creating a series of community-centric murals to help beautify the local area. Five local artists were selected to design artwork featuring Banner's theme of "Exhale" as related to Tucson and brought a free community kick-off event with music, food, painting activities, and a mini-mural set up to gather the community in a meaningful way. 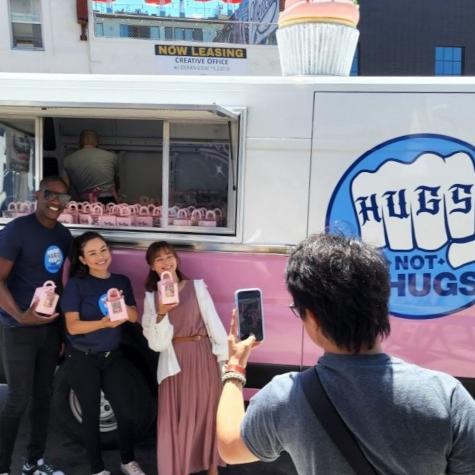 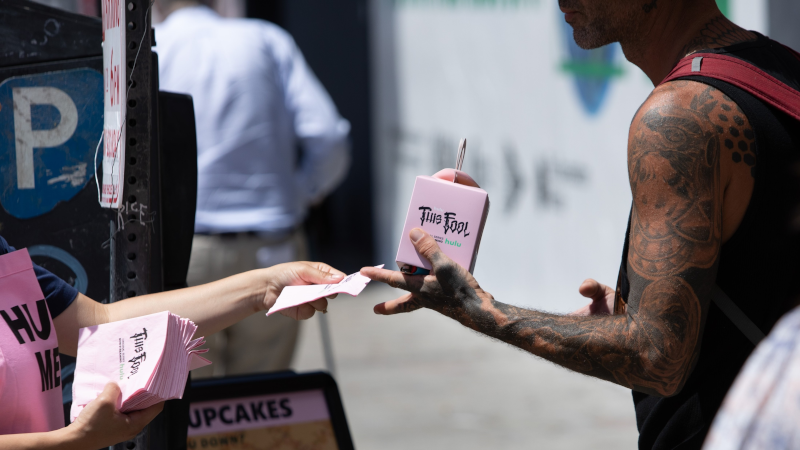 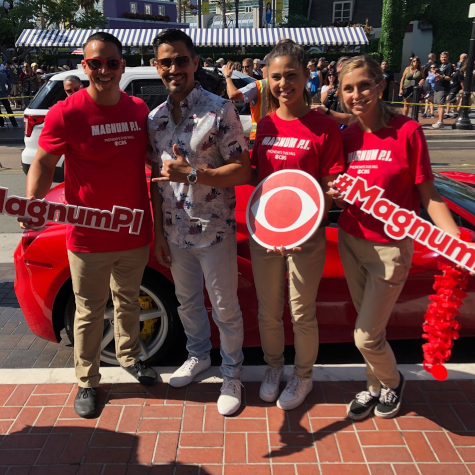 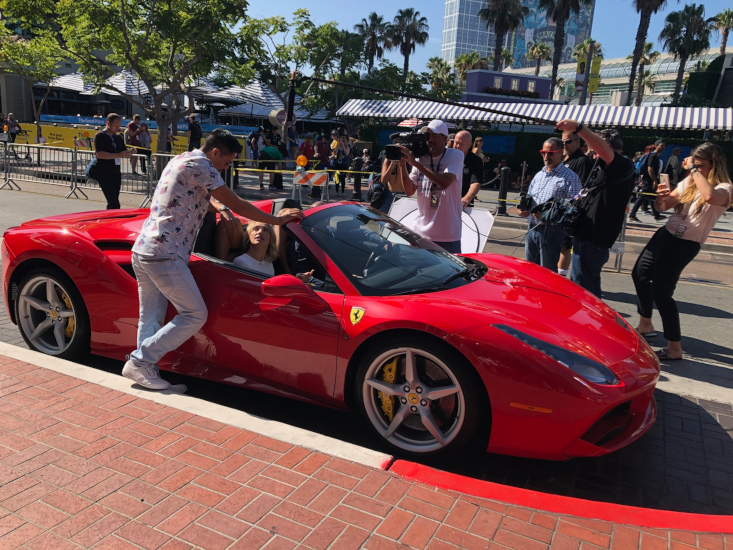 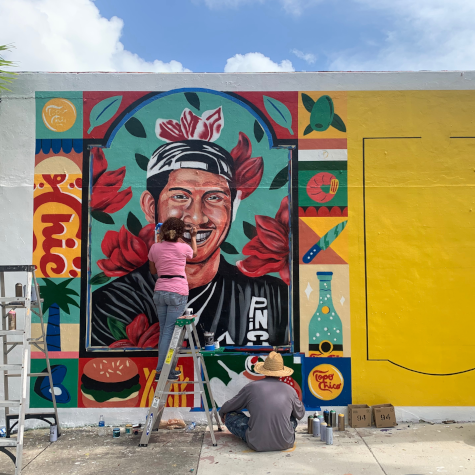 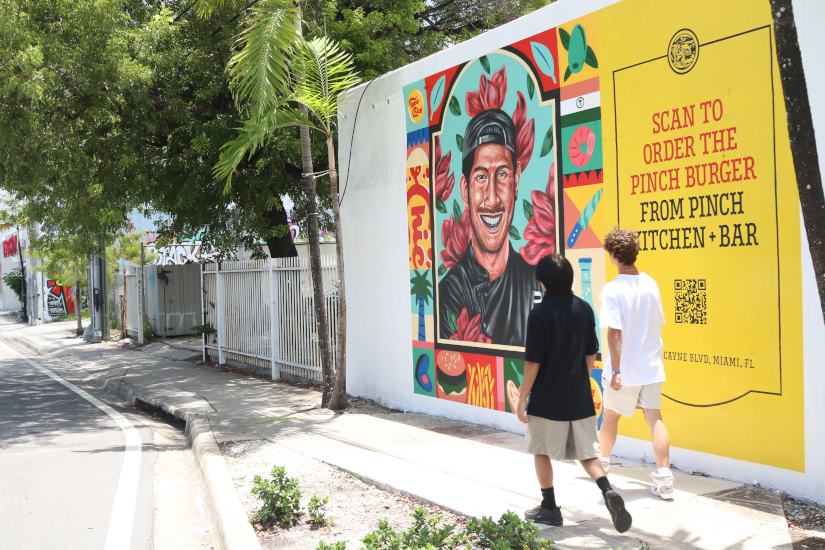 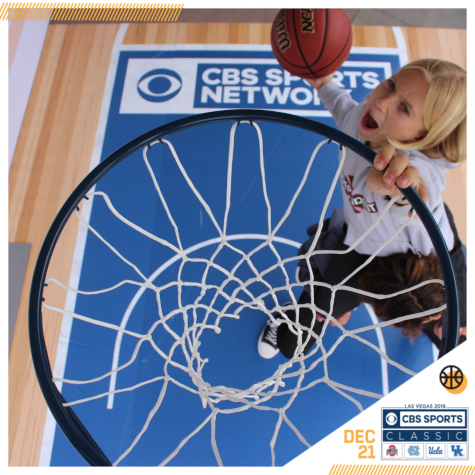 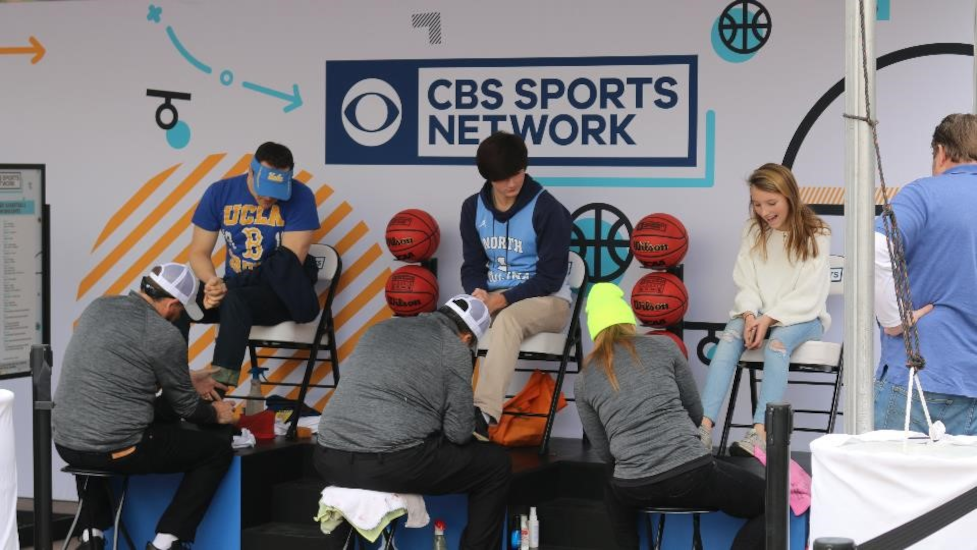 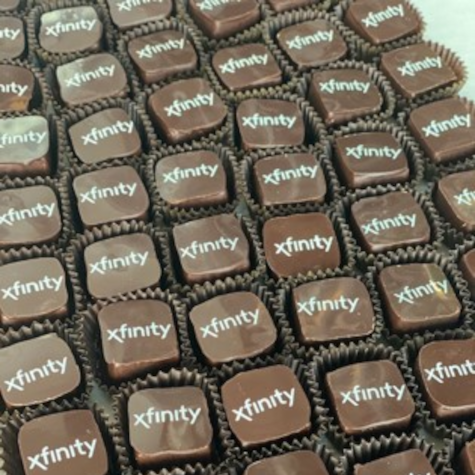 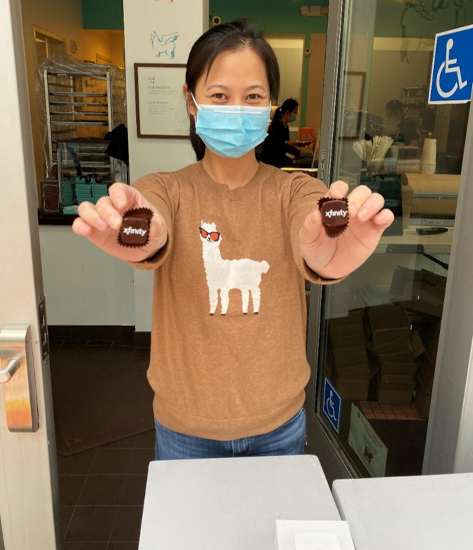 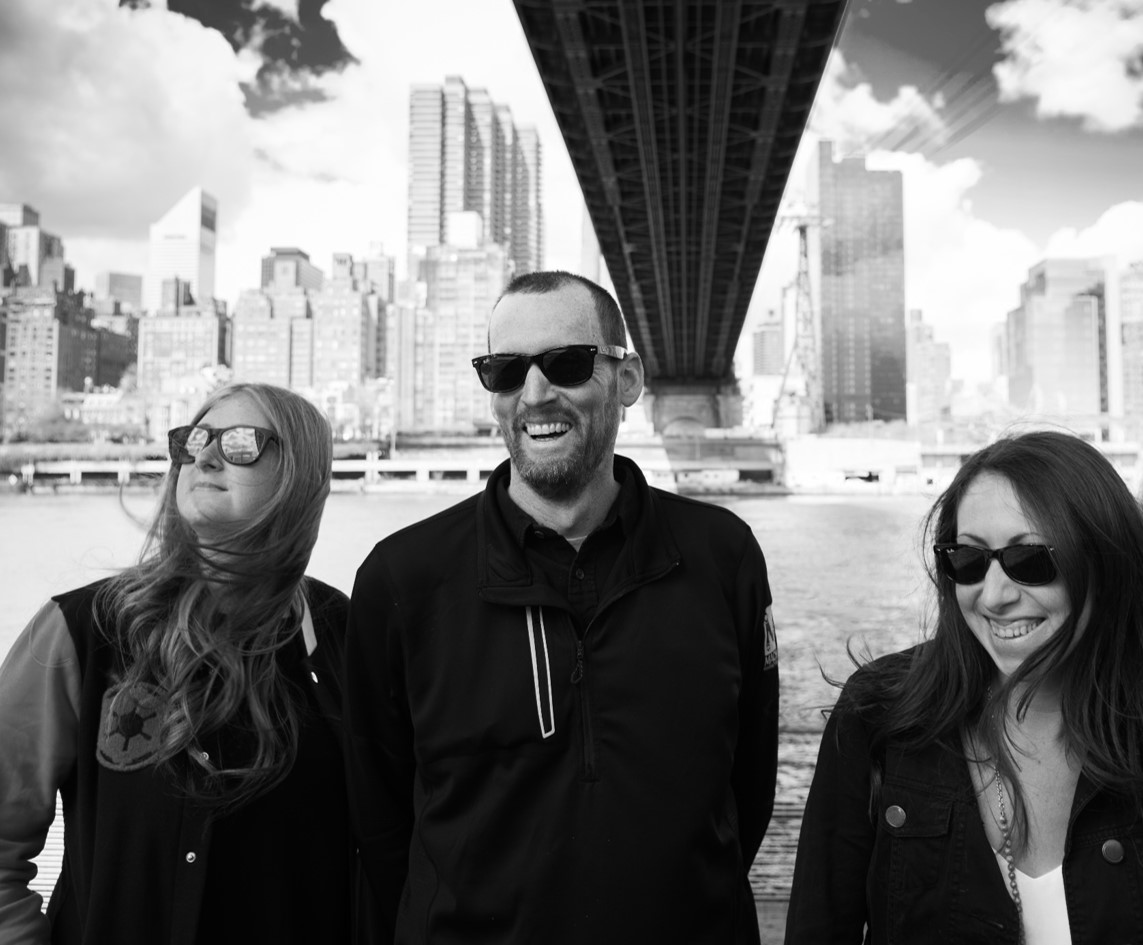